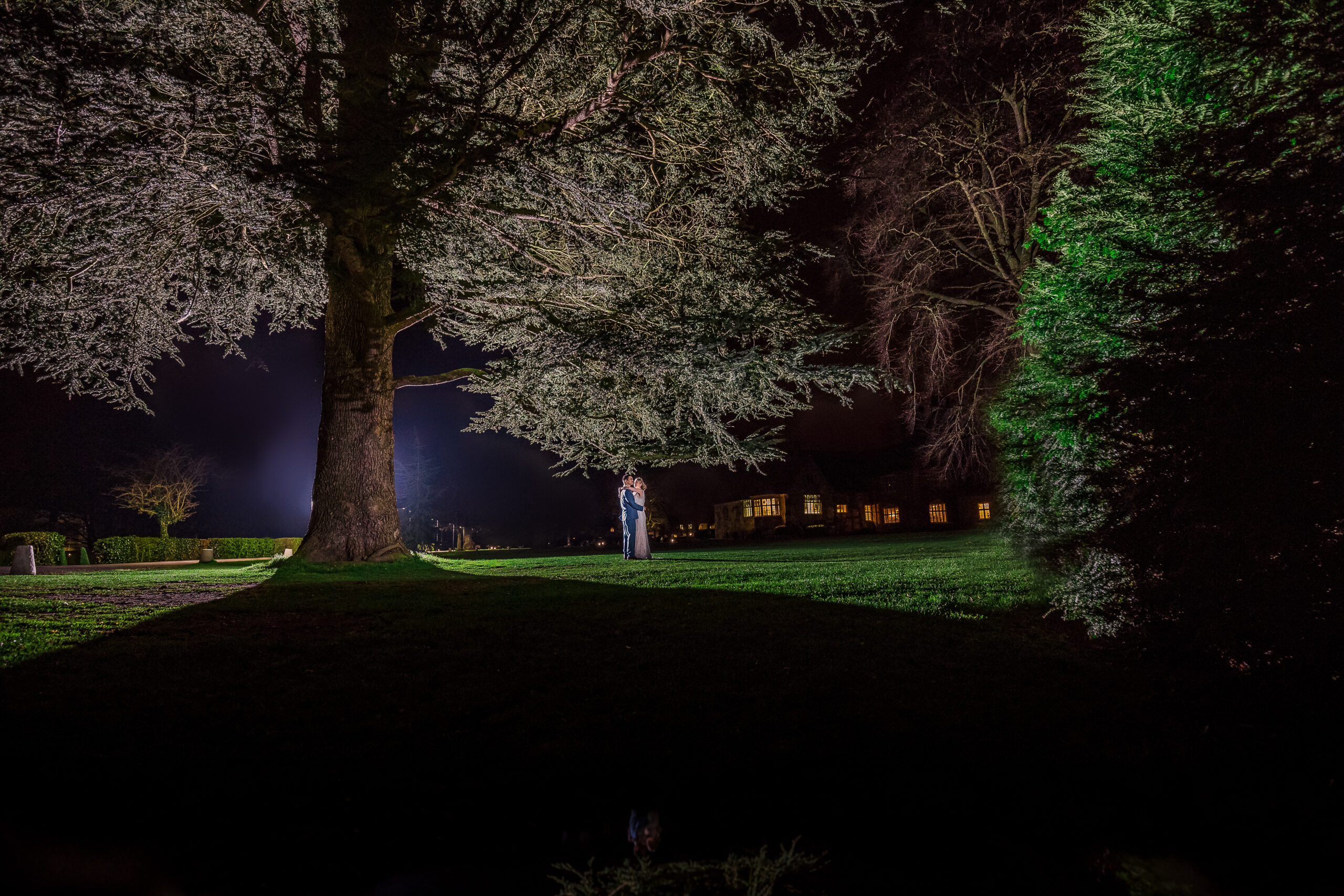 Bisham Abbey is truly a hidden gem! An exquisite property nestled in Buckinghamshire close to Marlow, its the perfect setting for an elegant and intimate small to medium wedding.

Full of traditional period features, Bisham Abbey (formerly the home of Henry the VIII) sets the scene for a traditional English wedding with a touch of rustic charm. We started the day with Becca (The Bride) in one of the rooms at the top of the stairs. The Bisham Abbey team were downstairs adding the finishing touches to the styling of the ceremony room and hall where the the reception would be held.

AJ and Becca had chosen to theme their wedding with the influences from Alice in Wonderland. With everything from teacups to cakes, they quickly transformed the Abbey into their own wonderland.

As a wedding photographer, I love to see weddings where the details have really been thought out. There’s always a risk with a themed wedding that one could go to far or have to little for it to make sense. This couple nailed it!

As more guests and the groom arrived they were directed to the ceremony room at the back of the building overlooking the river. The period features combined with the couples finishing touches made for a perfect combination.

As the bride made her way down the aisle, so began the formal ceremony. As with many weddings there were tears and smiles around the room along with the casual laugh and poignant moments.

Shortly after the ceremony we battled the wind for some group shots as well as a couple of the newly weds before the rain. Fortunately Bisham Abbey has a great indoor space so we were able to set up some further group shots indoors.

as the day went on the lighting in the Abbey kept you feeling warm and a candlelit reception dinner was the perfect way to round the day off. Not forgetting the drunken dancing and crazy escapades you’d expect of a wedding evening of course.

Open chat
Got a question? Say hi!
Thanks for visiting my website, how can I help?