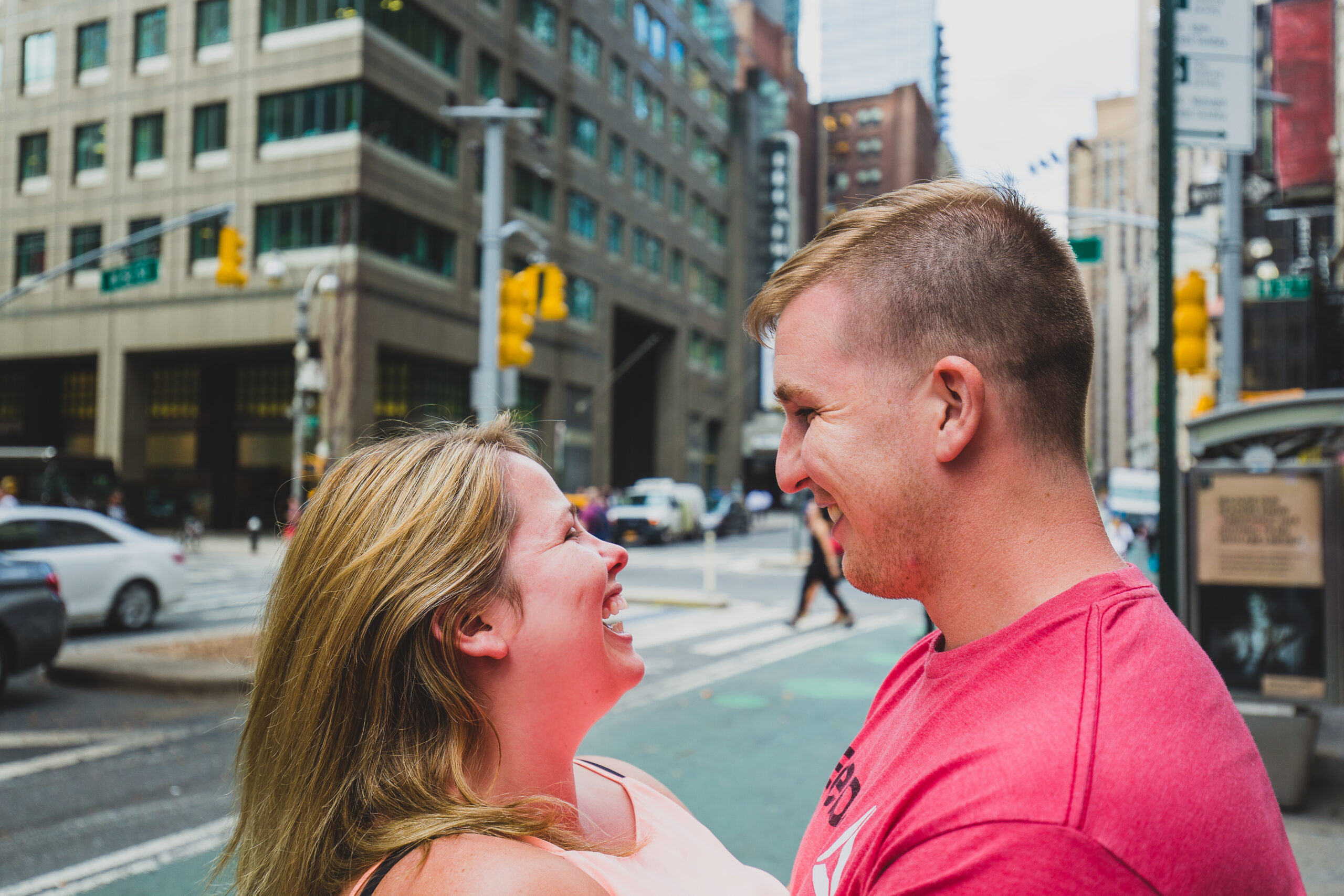 When Jennifer came to University in the UK, little did she know a drunken night out and an encounter with a stranger from the Royal Air Force would find her soulmate.

It was just another night out in Lincoln (UK) when Gavin plucked up the courage to ask Jennifer for her number. I’m Certain there was little hesitation on the part of Jennifer because she even gave him her real phone number! So it begins two of the most kind hearted people I have ever met brought together by a chance encounter.

Central Park, New York is for many the escape to serenity within one of the worlds best cities. known for its countless appearances in movies and television show I was certain there would be endless places to shoot

Open chat
Got a question? Say hi!
Thanks for visiting my website, how can I help?